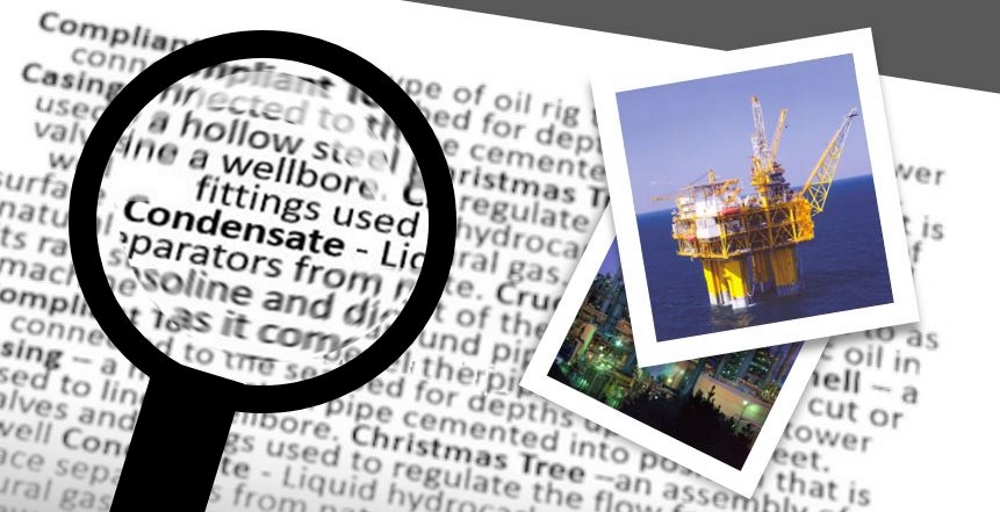 If you’re a machinist who’s planning to work on projects in the oil and gas industry then prepare yourself to hear an array of confusing oil and gas terms consisting of industry jargon and acronyms. If you already know what a ‘Big Bear’.  ‘Blow out Preventer’ and a ‘Derrick’ is, then the chances are you’re already up to speed.

But for everyone else we’ve put together a selection of commonly used terms to get you started. If you want to dig deeper then take a look at the websites listed at the bottom of this article.

American Society of Mechanical Engineers. ASME develops codes and standards associated with the art, science, and practice of mechanical engineering that are accepted in more than 100 countries. For example, ASME B16.5 standards covers steel pipe flanges and flanged fittings including pressure-temperature ratings, materials, dimensions, tolerances, marking and testing.

The basic unit for measuring oil. A barrel is equal to 42 U.S. gallons.

One of the more unusual oil and gas terms. A big bear is a hitch (a period of work on an oil rig) that lasts a minimum of 50 straight days.

Barrels of oil produced per day.

A bean choke or fixed choke is used to control the flow of fluids and is usually mounted onto or close to a Christmas tree.

Pronounced “B-O-P”, not “bop”, a device connected to the wellhead to control and prevent blowouts.

A type of oil rig that uses a fixed tower connected to the sea bed for depths up to 3000 feet.

A hollow steel pipe cemented into position that is used to line a wellbore.

Liquid hydrocarbons recovered by surface separators from natural gas. It is also referred to as natural gasoline and distillate.

The basic oil in its raw state as it comes out of the ground.

A clamshell or clamshell cutter is a portable machine tool which clamps around pipework to either cut or bevel the pipe.

A column, or string of pipe that transmits drilling fluid (via the mud pumps) and torque to the drill bit.

A tapering tower, usually of open steel framework, used in the drilling of oil and gas wells as support for the equipment lowered into the well.

A well which has been drilled where no significant oil has been found.

The downstream industry is the third stage in the oil and gas sector (upstream, midstream, downstream). It covers processing at refineries, petrochemical plants and distribution.

An elephant is an oil field that contains more than 100 million recoverable barrels of oil.

A type of oil platform similar to a compliant tower, but for shallower depths of up to 1500 feet.

A Finger is a person that has been in the field long enough to no longer be a worm but is not smart enough to be considered a Hand. i.e. Drill Finger, Frac Finger.

Machining a spiral groove surface finish on to a flange to ensure the flange joint is secure. See flange facing machines here.

Floating Production Storage and Offloading vessel. Designed to receive oil produced by itself or from nearby platforms or subsea template. Then to process and store oil until it can be offloaded onto a tanker.

An item accidently left in the wellbore such as a tool, junk metal or a drill collar.

These are pipes connecting a wellhead to a manifold. These are the before the risers which transport the product upwards towards the platform.

An oil well with so much pressure that oil flows out of the well head into the air. Now less common thanks to improved drilling methods.

Slang term for a worker of the lowest “rank”, often a new starter with no oilfield experience whatsoever.

A naturally occurring organic compound comprising hydrogen and carbon which can occur as gases, liquids or solids. Some examples include; Methane, Ethane, Propane, Butane, Pentane, Hexane, Coal, Bitumen and Asphalt.

Hydraulic Power Unit. One example is a unit used to power in-situ machining equipment such as a clamshell casing cutter or flange facing machine.

Tapping into a pipeline to add a new section of pipe, a branch, valve or pump. This is achieved using a hot tapping machine and a line stop actuator which allows the operation to be carried out without disrupting the flow of product through the pipe.

Rig employees refer to their work period as a ‘hitch.’ A typical hitch is 20 days on, followed by 10 days off.

A well equipped with monitoring equipment and completion components that can be adjusted to optimize production, either automatically or with some operator intervention.

A casing string set in place after the surface casing and before the production casing. The intermediate casing string provides protection against caving of weak or abnormally pressured formations and enables the use of drilling fluids of different density necessary for the control of lower formations.

A large, rectangular steel box, usually with sides made of expanded metal to allow you to see what’s inside. The junk basket is used by the rig crew to store an assortment of relatively small parts of the drilling rig, ranging from drill bits to crossover subs to lifting subs.

A type of well drilling device using a section of pipe with a (three-, four-, six-, or eight-sided) or splined outer surface, which passes through the matching bushing and rotary table.

The act of stopping a well from flowing

A substance used to avoid loss of control of the well or a blowout. Usually made by weighting up some of the mud in the system by adding barite or hematite.

Abbreviation of Liquefied Natural Gas. This is mainly methane and ethane, which has been liquefied at an extremely low temperature and a pressure near atmospheric pressure. The reason for doing this is when a pipeline is not available to transport gas to a marketplace, such as in remote regions.

One of the three major stages of oil and gas industry operations. (Upstream, Midstream, Downstream) This includes processing, storing and transporting oil and natural gas before it is refined at a petrochemicals plant.

We’ve all heard of it – but what does it contain? Essentially it’s a naturally occurring mixture of hydrocarbon gases that is highly compressible and expansible. Methane is the main constituent of most natural gases (as much as 85%). Also present is lesser amounts of ethane, propane, butane and pentane. Impurities can also be present in large proportions, including carbon dioxide, helium, nitrogen and hydrogen sulphide.

A name for produced water, or brine produced from oil and gas wells.

A device inserted into a pipeline for cleaning purposes. The act of using a pig is called pigging.

A group of oil fields in the same area which are controlled by the same set or geological circumstances. For example, the North Sea can be divided into six ‘plays’

The whole offshore rig structure which includes the drilling, extraction, storage and some processing. It also includes the accommodation for the workforce.

Used as oil-wetting agents, corrosion and shale inhibitors and bactericide.

Also known as floor hands. These are the crew members on offshore oil or gas rigs. They do the hard manual labour and semi-skilled work, mostly on the drilling operation and under the supervision of a driller.

This is where the crude oil is processed into more useful products such as petrol, diesel, olefins, petroleum naphtha, asphalt base, LNG and jet fuel. In general, a petrochemicals plant will refine the products further to change them into products including cosmetics, detergents, plastics.

A riser is a long metal or plastic pipe that transports oil from the sea floor to the production facility above.

Any unskilled manual labourer on the oil rig who carries out work that would otherwise distract more skilled workers.

Sour gas is natural gas or any other gas containing significant amounts of hydrogen sulphide (H2S). It is extremely poisonous, highly corrosive, explosive, colourless, and foul smelling. The higher the sulphide content, the more the processing steps required during refining. Sweet crude generally has very little or trace amounts of the sulphide, whilst sour crude has higher sulphide content.

A semi-submersible type of oil rig used for depths of up to 3500 feet. The oil rig rests on hollow barges in a star configuration which is attached to the sea bed with tension legs that allow for a bit of movement due to rough weather.

A type of floating oil platform used for very deep waters which incorporates a large vertical cylinder bearing the topside equipment. Like an iceberg, the majority of a spar facility is beneath the water’s surface, providing the facility increased stability. Mooring is only required to attach the structure is moored to the sea bed. Not to keep it upright.

The ‘topside’ of an oil rig encompasses the surface deck of a platform, which includes all equipment for drilling, production and processing.  The topside operation can include oil and gas treatment, storage and offloading, process support systems, as well as the living quarters for those that work on the rig.

A type of floating oil platform where the topside structure is normally supported by four large diameter legs which are fixed to the sea bed using a complex mooring system. This allows horizontal movement but nor vertical ‘bobbing’. Because of their stability these are a popular choice in hurricane prone regions such as in the Gulf of Mexico.

The first of the three main stages of the oil and gas industry. Upstream involves the initial exploration, drilling and production before the oil refining midstream stages.

This is an abbreviation of the ‘United Kingdom Continental Shelf’ in the North Sea. It is located between the UK and Norway.

An opening at the floor level on one side of the Derrick. It is used to move in equipment and tools such as casings and drill pipe. The vee-door is really an opening and has no true door that can be closed or locked. New and inexperienced workers to are sometimes asked by the rig crew to find the key to the vee-door as a joke!

A term sometimes defined as being at the ‘Christmas Tree’ but in some exceptions may be defined as located at some other place.

Natural gas containing liquid hydrocarbons in solution, which may be removed by a reduction of temperature and pressure or by a relatively simple extraction process.

Also known as borehole logging. Making a detailed record (well log) of the geologic formations penetrated by a borehole.

The part of a gate valve that serves as a spacer between the bonnet and the operator or actuator. 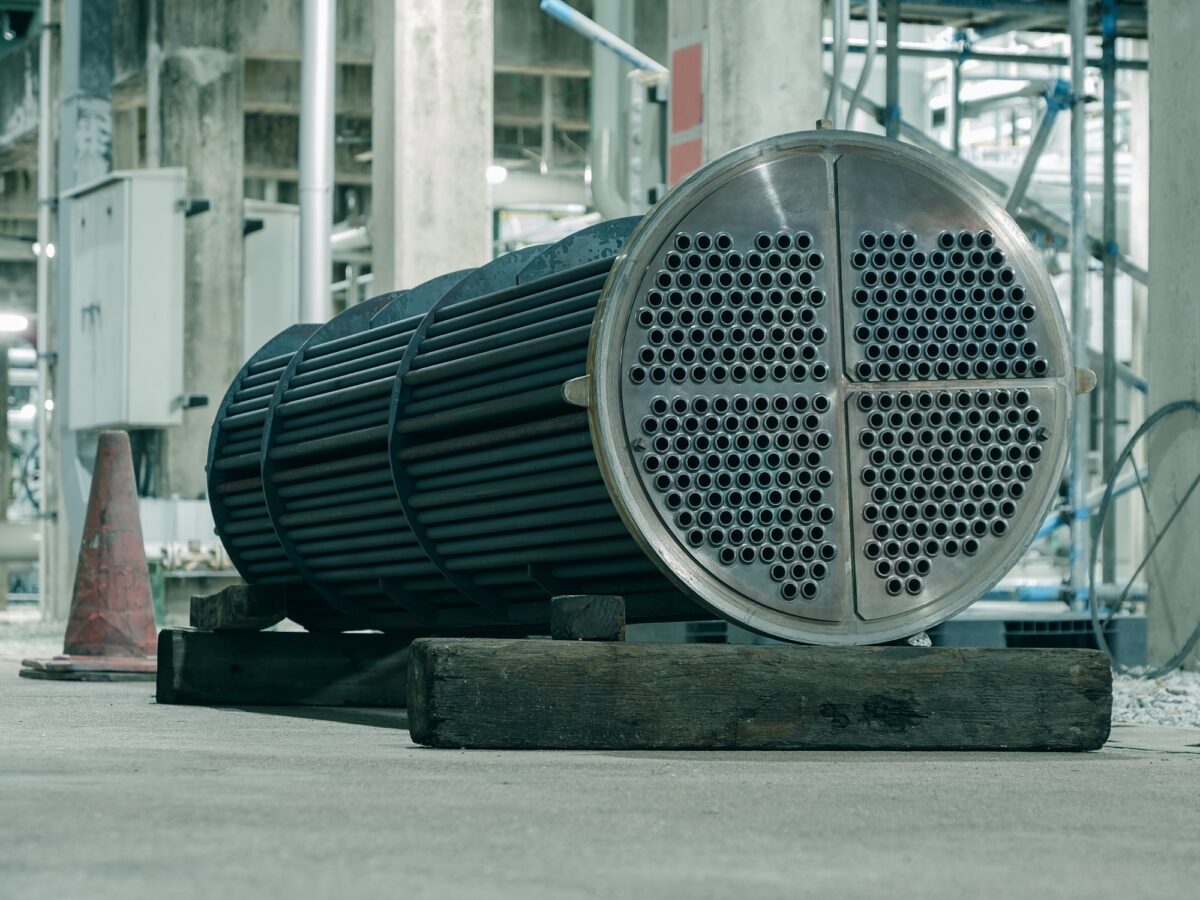 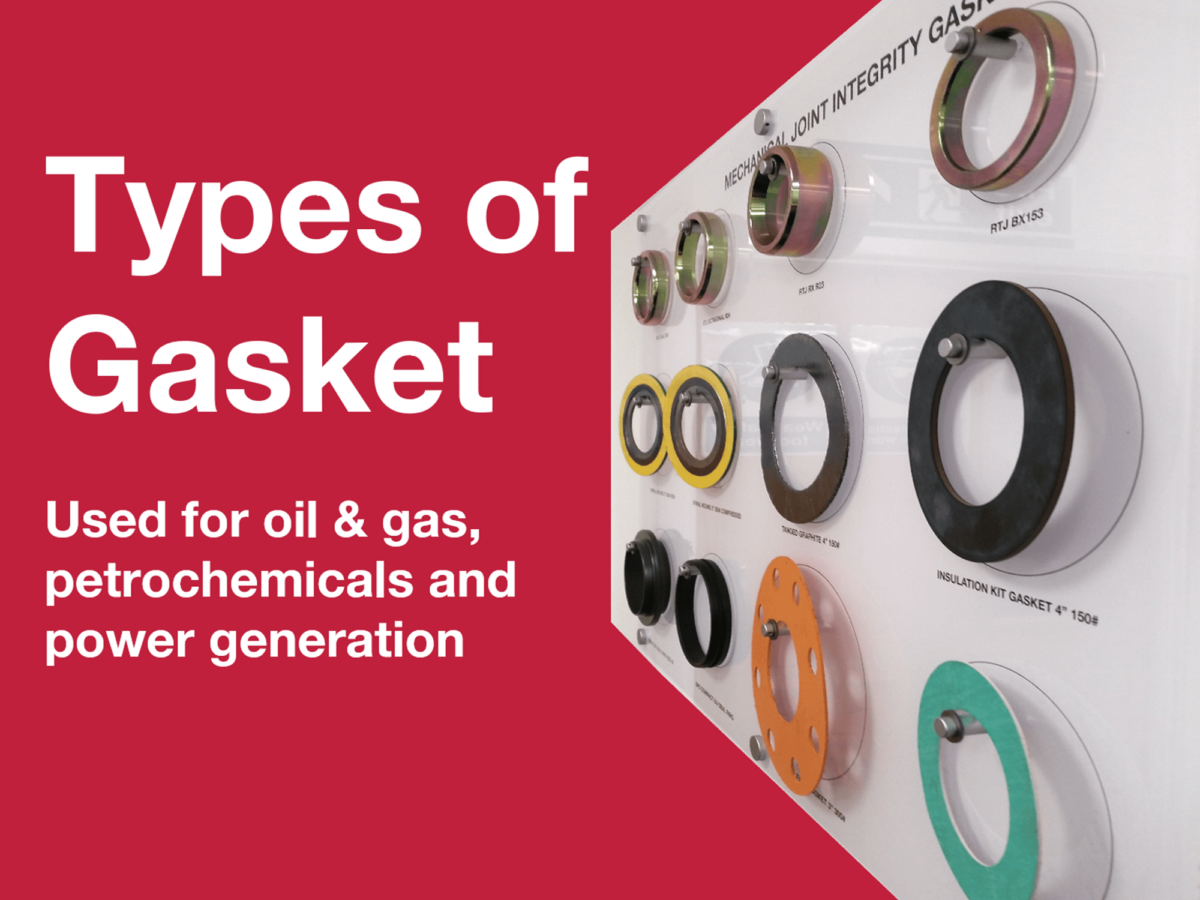 Types Of Gasket For Oil, Gas, Petrochemicals and Power Generation 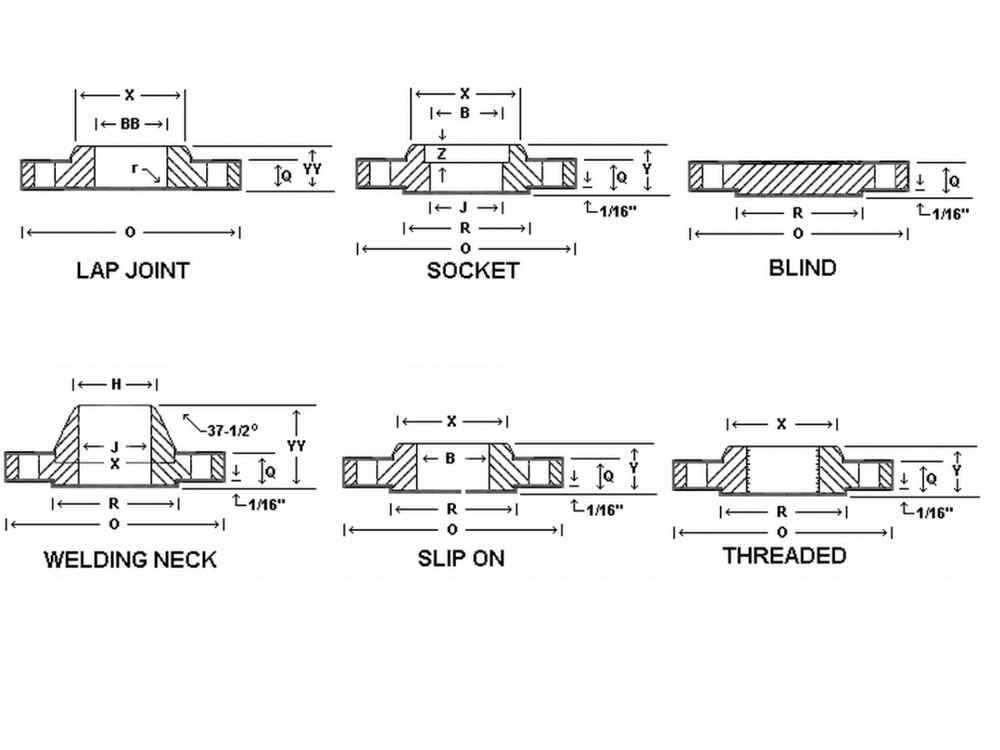